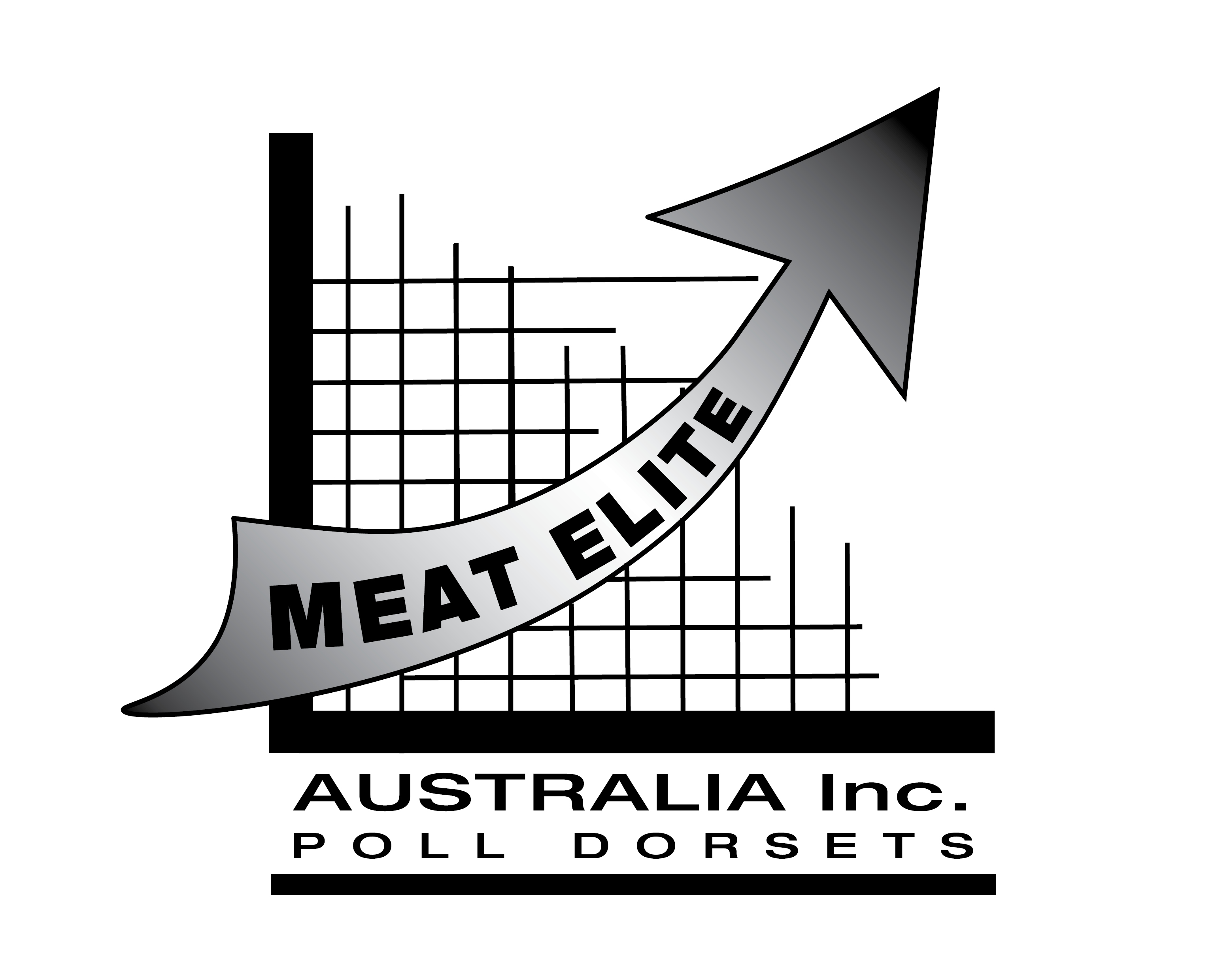 Membership of the group requires breeders to provide highly accurate raw data, so the Australian Sheep Breeding Values assigned to each animal are a genuine reflection of each animal's genetic potential. Based on this information a young sire team of fifteen rams is selected from approximately 3000 ram lambs to be used in four flocks in progeny tests. Selection is based on sound confirmation, birth weight, growth, fat and muscling indices. Through this process the group has a demonstrated advantage over other Lambplan tested flocks.

During the conference members heard from Dr. Ian Carmichael about worm resistance and control, research being conducted in Southeast South Australia and South West Victoria. The findings have really highlighted the value of the testing undertaken by Meat Elite members to identify worm resistant sheep. With increasing resistance to drenches identifying worm resistant sheep and improved practices on farm has become even more important than in the past. Without these initiatives the impact on the genetic potential of lambs can be devastating, said the newly elected president of Meat Elite Australia Mr. Dale Price from Majardah Poll Dorsets Glencoe South Australia.

Other world class speakers at the conference included: Dr. Robert Banks who outlined his vision for the sheep meat industry and Dr. Alex Ball who spoke about the progress Young Sire Teams had made in improving the industry. He went on to challenge MEA members to stay at the forefront of the next revolutionary phase in the sheep meat industry involving genomics research. Spearheading this research was the third guest speaker Dr. Rob Forage. He is co-ordinating research into gene markers. The research is a collaborative effort involving 14 departments and universities across the world. Mr. Peter Horwood, immediate past president of MEA from Lockier River Poll Dorsets Mingenew WA claimed the research will revolutionise breeding programs with sheep selection based on up to 100 traits as against the current 5 -6.

Meat Elite members are keen to promote the advantages of poll dorsets as the premier meat sheep sire. To this avail they are establishing a new website at www.meatelite.com.au.